Today, I’m thrilled to have David from Spiced Blog, guest posting here today. David and I met at the Blog & Bake at King Arthur Flour event in 2013 and we bonded over bread making! What David brought to the blog is a recipe I’ve honestly never made before, which is ridiculous since bananas are my favorite fruit of all time. This Banana Cream Pie is just the recipe to bid farewell to those summer days that passed way too fast!

A few weeks ago, my wife and I hopped in the car and drove down to Maryland for the weekend.  Her  huge family gets together every summer for a family reunion of sorts.  It’s kind of like Christmas in July.  Except there are crabs…lots and lots of blue crabs.   This year, we decided to pack our bikes up and bring them along with us.  My wife’s aunt and uncle live near the Antietam battlefield, and I thought it’d be fun to check it out. 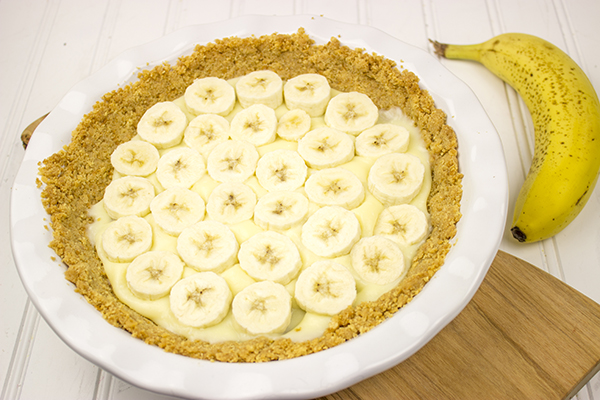 I don’t claim to be a history buff, but I’ve always enjoyed history.  Roman history is my absolute favorite, but early American history is also pretty darn interesting, too.  I’d never been to Antietam before, and I was really taken aback by how awesome it was there.  The entire area (3,000+ acres) is preserved as a national park, and there’s a paved road that winds through the center of it.  We got there early, so it was a relatively cool and very peaceful ride through the hills of the battlefield.  I found it pretty surreal to be in a place where such a large battle took place.  If you’re ever in northern Maryland, it’s definitely worth visiting. 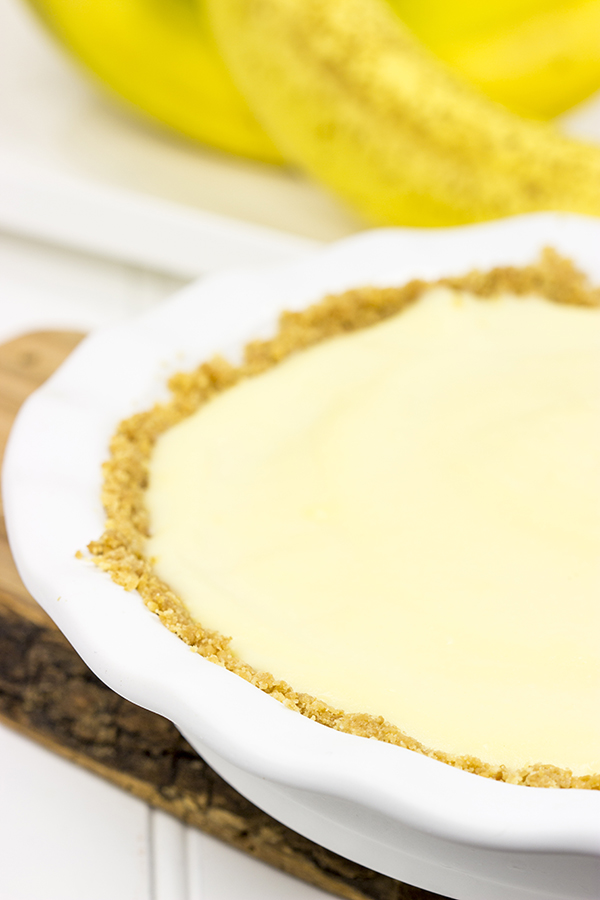 So what does Antietam and the summer crab festival have to do with Banana Cream Pie?  Not a whole lot!  Maybe being back south of the Mason-Dixon line made me think about this delicious Homemade Southern Banana Pudding.  Somehow that led to thinking about other banana desserts…and the next thing I knew this Banana Cream Pie was staring back at me.  Hey, don’t question what goes on up in my brain!

Instead of a traditional pie crust, I decided to make a crust using ground vanilla wafers.  I mean banana pudding and vanilla wafers go together like Batman and Robin…so it only makes sense that this Banana Cream Pie needed a vanilla wafer crust, right?  Oh, and did you know that the cream filling in a Banana Cream Pie doesn’t actually contain bananas?  Nope.  I mean you do layer sliced bananas through the center of the pie…but no bananas are harmed in the actual making of the cream filling.  Fun food facts to know and share! 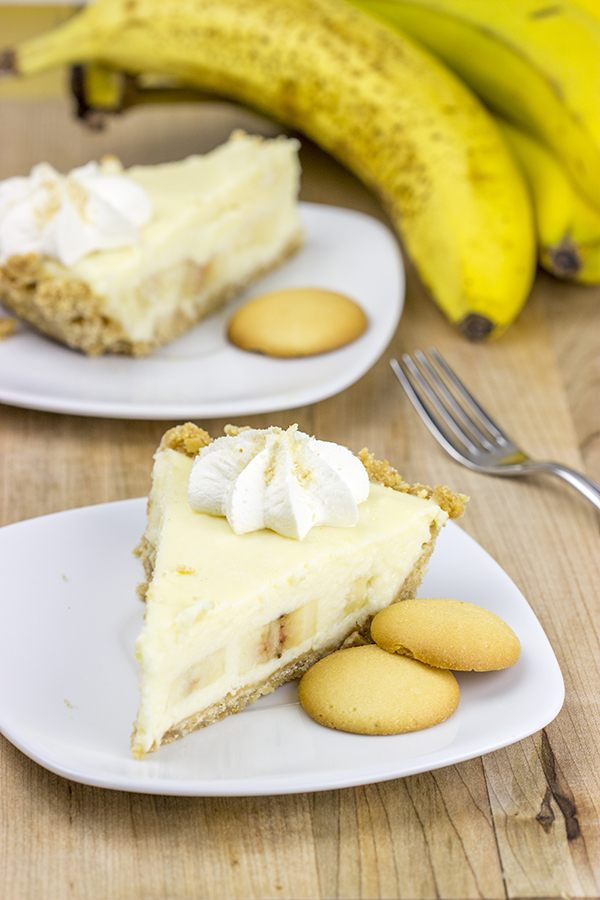 This Banana Cream Pie is pure comfort in a slice - serve it up and enjoy the last few summer days - they've gone by way too fast!

Craving more of David’s recipes? Here are some of my favorites: 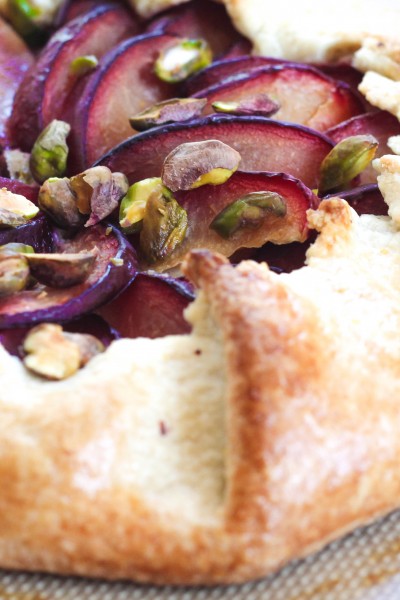 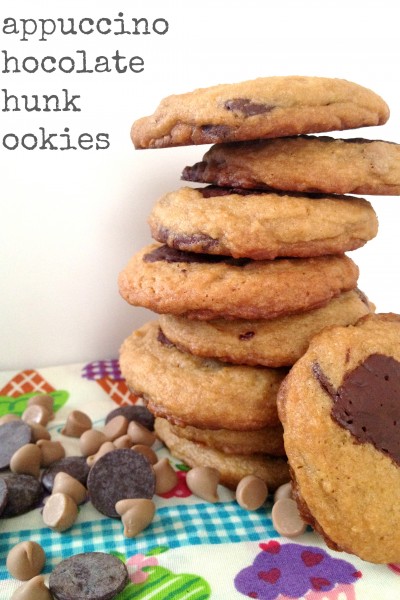 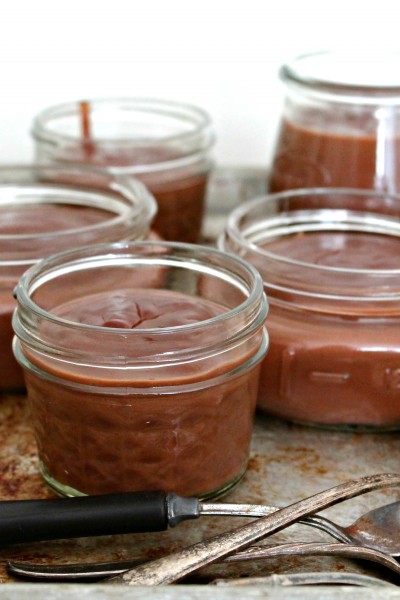